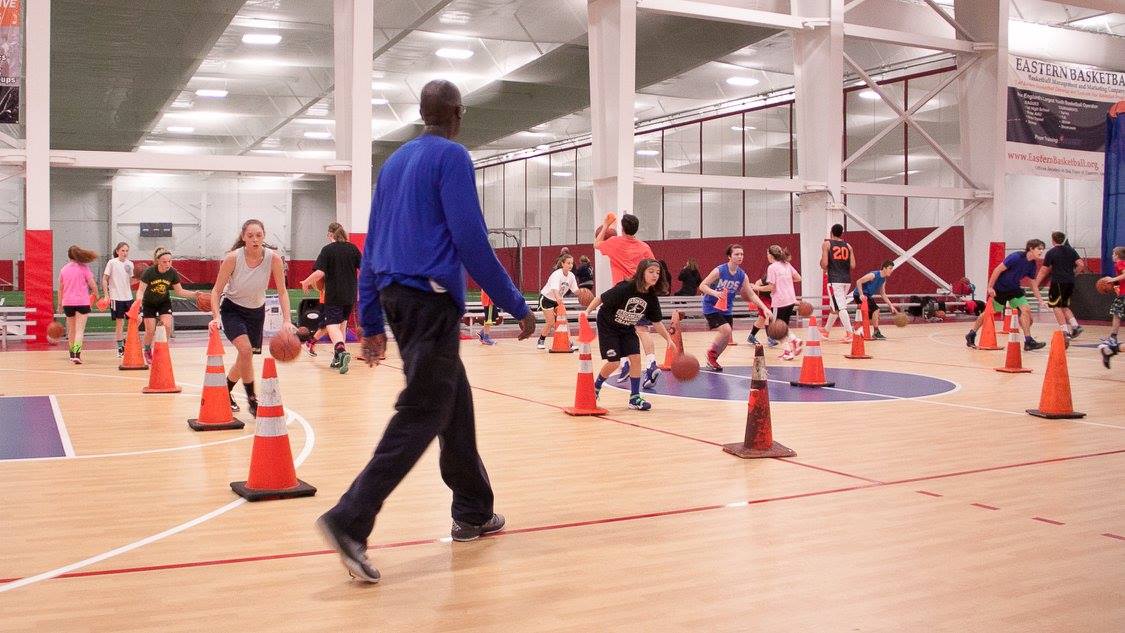 Coach Ted trains all levels of basketball players.  He works with professionals, college players right down to middle school players.  These are just some of his success stories.

Last Season Katz started all 24 games she played in. During these games she averaged 26.9 minutes, 7.1 rebounds, and 10 points. She tallied consecutive 16 point performances against William Smith and Sage, crucial games towards the end of the season