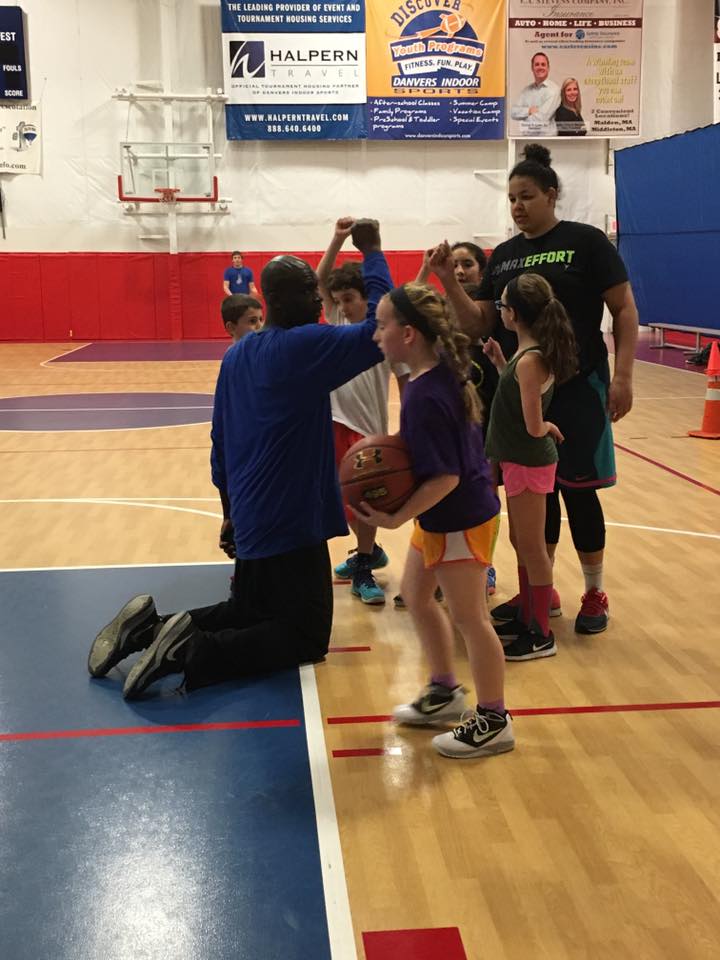 Ted’s coaching career began as an Assistant Coach for the Women’s Team at Mt. Holyoke College in South Hadley, MA. He then became the Boys’ Varsity Head Coach at Palmer High School in Palmer, MA. After being a Varsity Head coach for five years, He decided to go back to the college ranks and accepted a position as the First Assistant Coach of the Men’s Team at Emmanuel College in Boston, MA. During the summer months, He coached in the Boston Professional Exposure League which developed professional basketball players from all over the world. After coaching on the college level, he decided to go back to being a personal skill trainer. As a trainer, he has had great success in helping players prepare for all levels of competition from teaching a beginner player to preparing a player to play overseas and in the WNBA.

Ted’s coaching style and skills are attributable to his combined experiences. As a player, he experienced ten straight years of being on a championship team. Throughout High School and his College career, he has learned the steps to success. As member of the 1990 Maryland 4A State Championship Team at Annapolis High School, Ted received both USA Today Honorable Mention All American and McDonald’s Honorable Mention All American and was invited to Nike ABCD All American Basketball Camp for the top 300 recruits in the country.

Following high school, he attended Maine Central Institute in Pittsfield, Maine where he was a part of an undefeated team which won the New England Prep School Championship. Later he signed a letter of intent to play for Coach John Calipari at the University of Massachusetts. Ted was part of the “Refuse to Lose” Era at UMASS and a part of five Atlantic 10 Championships, and five NCAA tournament appearances which culminated in a “Final Four” appearance in his senior year. While at UMass, he received numerous awards but is most proud of being named the “Most Improved Player”. After his college career, he went on to play in Austria and then returned to the United States to play for the Delaware Blue Bombers in Wilmington, Delaware for three seasons.

Throughout his coaching and professional playing career, he has always worked with youth outside of basketball. Ted has over seventeen years of experience of working with children that are labeled as “at risk youth”. He also has had the honor and pleasure to work as teacher for children who were diagnosed with autism and severe behavior disorder. Ted’s goal is to train athletes who have the desire to learn and to watch them grow as a student-athlete and become role models in their communities.

Mike Gioia started coaching back when he was 18 years old.  He coached a 15 and under boys team in the Boston Neighborhood Basketball for a couple of summers.  After a long break Mike started coaching again in 2011, when he coached a Jr girls team to the Saugus Town Jr league Championship.

In 2015 Mike took over as the head coach for the OLA Varsity girls while also becoming the assistant Athletic Director and ran the OLA basketball program for the school and parish.  He coached the Varsity girl’s team to the league playoffs in the 2016/17 season and is the AD for the OLA Parish and coach for the parish Girls CYO Cadet team.